Salvadoran radical Roque Dalton has quickly become my favorite poet of the 20th century. By turns, his writing is lyrical, pragmatic, intimate, angry and self-deprecating. He was known by his friends as a man who laughed a lot — at the absurdity of life under a dictatorship, at the vagaries of the human condition, and at himself.

Born in 1935, Dalton was the illegitimate son of a U.S. coffee plantation owner and a Mexican single mother. He was educated by the Jesuits, courtesy of his father. He blamed their hypocrisy and support for the status quo for his break with Catholicism. One of his first political acts was a high school valedictory speech blasting his teachers for their tacit support of the school caste system by which poor children were demeaned.

Among his first poems is one about his experience in kindergarten as a child from a lower-class family. Dalton describes it as

my first steps in society

This experience came to define Dalton. The rest of his life was devoted to the exploited, harassed and abused.

Fifty years of dictatorship. The world-wide depression of the 1930s led to the collapse of the Central American coffee market, causing great suffering. At the time, the Communist Party (CP) of El Salvador was organizing among workers, teaching them about the gains of the Russian Revolution and the right to strike. The party called for a mass demonstration on January 22, 1932 to demand better pay and working conditions. When indigenous peasants staged an insurrection in western El Salvador on the same day, both uprisings were attributed to the CP. Mass arrests as well as a ruthless military genocide against communists and the indigenous population followed. In short order, four percent of the population was wiped out by state violence. Afterwards, military juntas ruled until 1992.

This was the world Dalton was born into and fought until his death in 1975.

The early years. While at university, Dalton formed a group with other writers known as the Generación Comprometida or Committed Generation.

Their philosophy was that to be an artist one must be a practicing revolutionary, actively intervening in the class struggle instead of just observing it.

In 1960, Dalton joined the Communist Party and was arrested within a few months. He was sentenced to die, but ironically a military coup, which freed many prisoners, saved his life. After this, Dalton went into exile, first in Mexico and later in Cuba and Prague.

The poet finds his voice. Dalton produced fourteen books of mostly poetry in his life. The poems with explicitly political content are alive in a way that much poetry like this is not. A perfect example is his poem “On Headaches” in which he proclaims:

It is beautiful to be a communist

although it causes many a headache.

Later he concludes, “Communism will be, among other things/an aspirin the size of the sun.” Rather than theorizing, Dalton is giving us his lived experience wrapped up in the fanciful image of a giant pain pill and the ideas come alive.

In a poem about Karl Marx by the same title, the poet says:

… from the fever, like a small world
of light in the endless nights


you have corrected God’s lame work

you, so guilty of giving us hope. 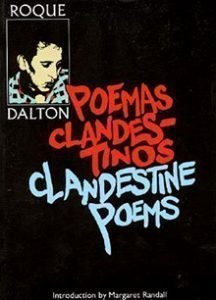 Again, instead of offering the reader propaganda or polemics, Dalton goes right for the gut in deceptively simple language. This simplicity extends to another poem that is all in the title — “Advice Which is Now Not Necessary Anywhere in the World Except El Salvador” — in which he counsels:

that the least fascist

The ideas are complex, but he breaks them down to elemental clarity.

Not all Dalton’s poems are about the class struggle. He has some beautiful love poems of which my favorite is “Nakedness.” In it he writes:

A death too soon. In 1973, Dalton returned to El Salvador from exile in Cuba. By then well-known, he was determined to join the guerrilla movement against the military dictatorship and underwent plastic surgery to avoid being recognized. He joined the People’s Revolutionary Army, known by its Spanish acronym ERP. This group later joined the Farabundo Marti National Liberation Front (FMLN), a military front of guerrilla organizations.

A strong proponent of armed struggle, Dalton nonetheless developed differences with the ERP leadership over forging links with mass organizations. Joaquin Villalobos and other leaders of the ERP advocated a coup-d’état strategy instead. They accused Dalton of being an agent of the CIA and Cuba, and Villalobos himself executed Dalton four days before his 40th birthday. After the civil war, Villalobos went on to become a right-wing radio commentator in England.

Sadly, this poetic genius was taken from us too soon. Fortunately, he left us his poems to read and enjoy, to inspire and inform us. 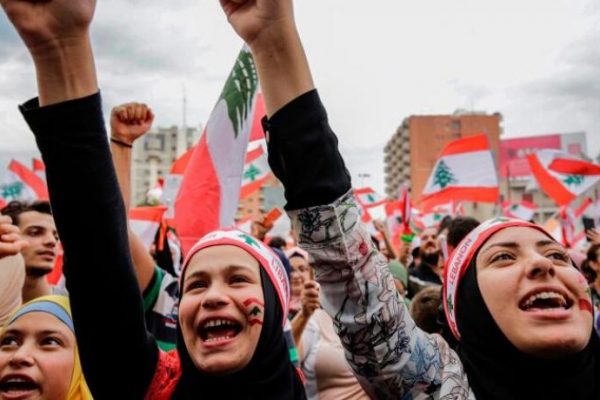 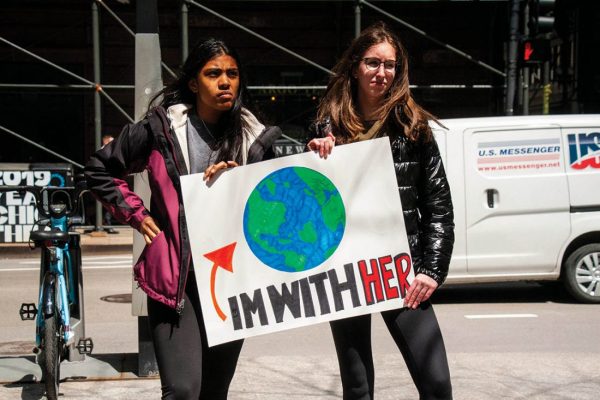 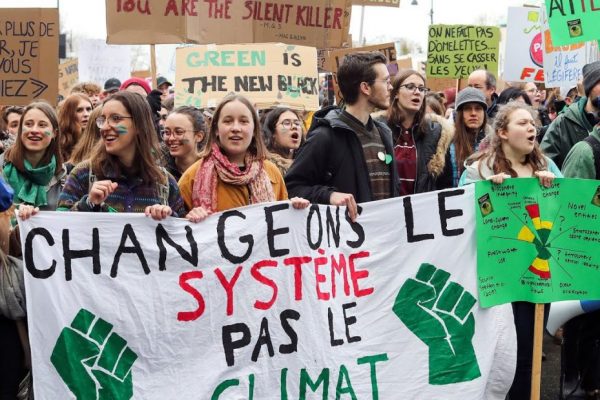 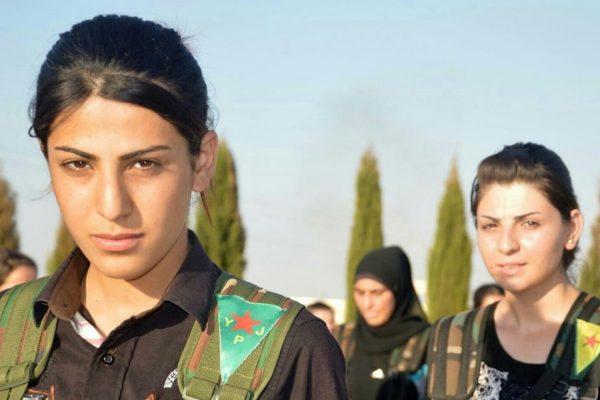 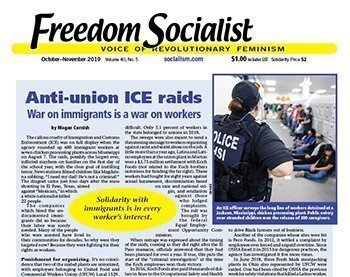 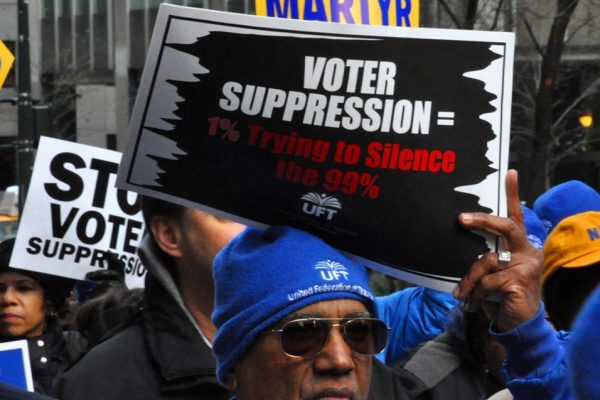 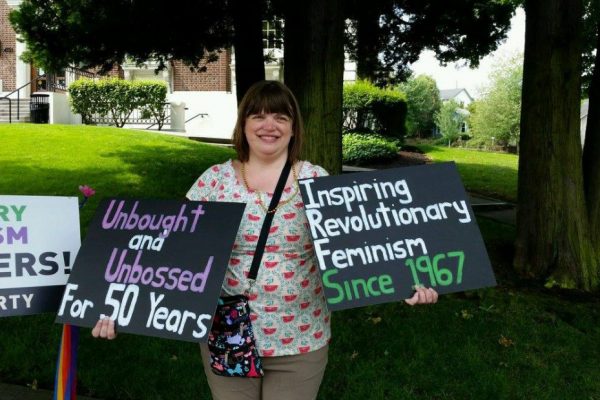 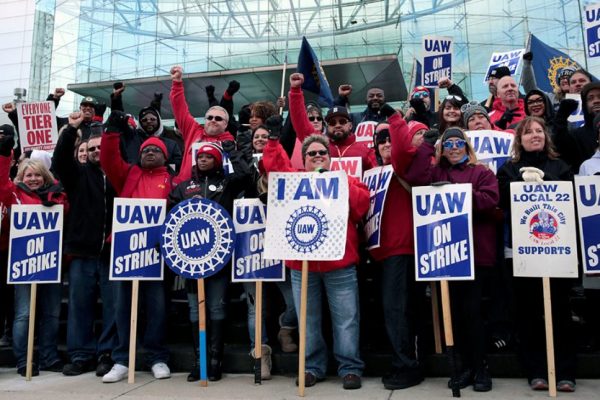